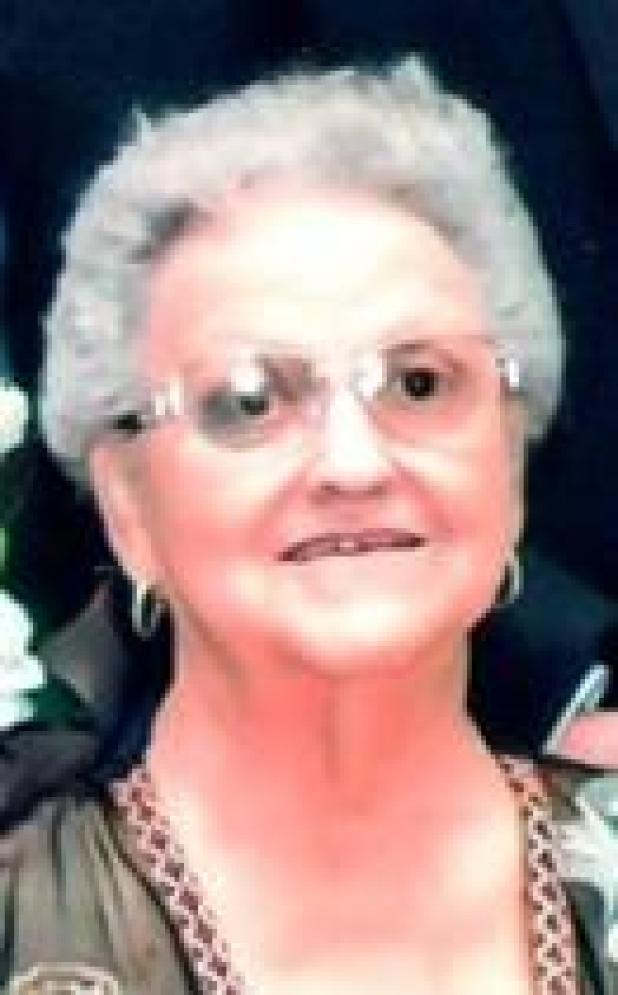 Indian Bayou - Funeral services for Annie Spell Bertrand, 84, of Ridge, were held on Wednesday, Nov. 8, at 11 a.m. in Indian Bayou Methodist Church.
Reverend Larry Maxwell, pastor of Indian Bayou Methodist Church, officiated. Interment followed in Indian Bayou Methodist Cemetery.
Visitation was held on Tuesday, Nov 7, from 3 p.m. until 9 p.m. in Gossen Funeral Home in Rayne, with a rosary being recited at 7 p.m. Visitation continued on Wednesday from 8 a.m. until 10:15 a.m. in the funeral home.
Mrs. Bertrand passed away on Sunday, Nov. 5, 2017, in a Rayne health care facility.
Annie was born to Florence and Denry Spell as the youngest of 10 children. After graduating from Crowley High School, she married Leslie Bertrand. Both had a love of people, and were happiest when they were in large gatherings.
Her love of children led her to teaching kindergarten at Fishers Childcare Center for many years. That is where she became known as Aunt Annie. She later opened an in-home daycare and was open for almost 20 years. Many children came through her door and she always wanted them to feel welcomed, like they were at Aunt Annie’s house for fun and activities.
She and Leslie enjoyed life and their time together. She began volunteering at the Rayne Guest Home following the death of her husband. Annie would visit daily to participate in activities and spend time with the residents. She continued to do this for seven years before her health prevented her visits.
During her short stay at Rayne Guest Home, those special friends assisted her end of life care. Annie learned to enjoy audio books, and often bragged about the number she had read.
Annie is survived by her son, Brent Bertrand and wife Tat of Ridge; daughter, Leslie LeBlanc and husband Kim of Ridge; six grandchildren, Bart Bertrand of Ridge, Blaine Bertrand and partner Jorge Padilla of Baton Rouge, Seth LeBlanc and wife Allison of Lafayette, Lori Fruge and husband James of Ridge, Katelyn Dubac and husband Ben of Maurice, and Lane LeBlanc and fiance McKenna of Ridge; six great-grandchildren, Callie, Jaydee, Abby, James, Elli and Owen; and her older sister, Katie Hunt of Lake Jackson, Texas.
Preceding her in death were her husband of 56 years, Leslie Joseph Bertrand; parents, Florence Burke Spell and Dendry Spell; and eight siblings.
Serving as pallbearers were Bart Bertrand, Blaine Bertrand, Brent Bertrand, Seth LeBlanc, Lane LeBlanc and Kim LeBlanc.
The family would like to express sincere appreciation for her care to Hospice of Acadiana, Rayne Guest Home, Lafayette General Medical Center, and Dr. Ken McCarron.
Condolences may be expressed online at www.gossenfuneralhome.com.
Arrangements were entrusted to Gossen Funeral Home, Inc., of Rayne, (337) 334-3141.