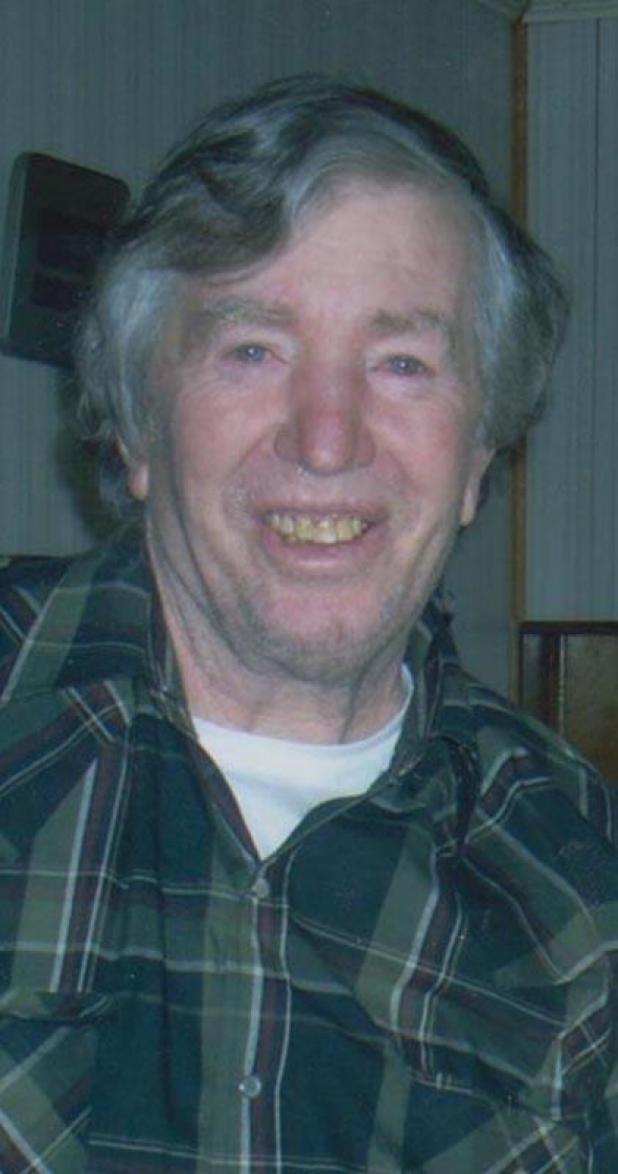 Memorial services will be held Saturday, Sept. 14, at 11 a.m. in the Chapel of Geesey-Ferguson Funeral Home for Dennis J. “Dino” Stewart, 72, who died at 12:55 p.m., Saturday, Sept. 7, 2019, at Avoyelles Hospital in Marksville.
Rev. Jimmy Broussard will officiate for the services.
The family requests visiting hours from 9 a.m. to service time. His cremated remains will be buried in North Hanks Cemetery with military honors following the memorial service.
In a July 11, 2018, article in the Crowley Post-Signal, Mr. Stewart was presented a quilt from the Quilts of Valor Foundation, a national organization whose mission, is a simple one — “to cover service members and veterans touched by war with comforting and healing.”
Stewart graduated from Crowley High School, was in the Army from 1967 to 1969 and served in Vietnam. He was in Vietnam for only four months when he was hit with a rocket-propelled grenade.
He lost part of his left arm just below the elbow and all of his right arm at the shoulder.
Stewart spent a year in the Brooke General Hospital at Ft. Sam Houston, and, after numerous skin graphs to his right side, was fitted with a prosthetic equipped with a hook in the place of his left arm.
Although Stewart was awarded a Purple Heart and a Bronze Star, it seems like it has been the smaller things that have meant more to him. He related how recently he was in a store and a child walked up to him, shook his hook and thanked him for his service.
“It made me feel 10 feet tall,” Stewart said at the time, “It made me feel very proud to be and American and to live in Crowley.”
“Dino” spent many years being a “big brother” to many of the youth in the Crowley area. He loved to make people laugh and always had a “clean joke” to tell whenever he walked into the room.
He is survived by one brother, Anthony R. “Tony” Stewart and wife Margaret of Crowley; two nieces, Antoinette S. Pellegrin and husband Jason of Thibodaux, Amber Stewart of Crowley; two nephews Asa Stewart and wife Amanda of Iota, Adrian Stewart of Houston, Texas; his longtime companion, Mariana Morgan of Crowley and her daughter Mandy Thibodeaux, and grandson, Christian Thibodeaux; great nieces and nephews, Loralie and Audrey Pellegrin, Thor, Maximus, Olive, Jacques, Evangeline and Rue Stewart.
He was preceded in death by his parents, Roy and Elvina Smith Stewart; his maternal grandparents, Emile and Odelia Stewart Smith; his paternal grandparents, Dallas and Olivia Smith Stewart.
Words of comfort may be sent to the family at www.geesey-ferguson.com.
Arrangements have been entrusted to Geesey-Ferguson Funeral Home, 301 N. Avenue F, Crowley, 337-783-3313.