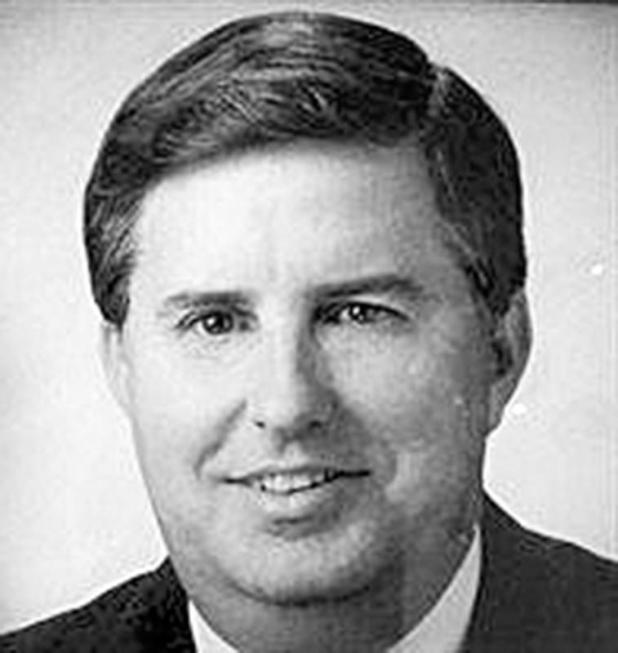 Michael Gordon Rasmussen departed this life on Sept. 11, 2019, in Matthews, North Carolina, where he had resided for the past 20 years.
He was born on Aug. 29, 1947 to Wilmer “Rass” Rasmussen and Joyce Thibodeaux Rasmussen. He grew up in Crowley and was a 1965 graduate of Crowley High School, where he was a percussionist in the band and a delegate to Louisiana Boys State.
In 1966, he met his future wife, Georgia Goin (Gee Gee), who first knew him as KSIG radio personality Sandy Segal.
With Gee Gee by his side, Mike attended the University of Southwestern Louisiana, earning a degree in computer science in 1970. He then entered the U.S. Navy, moving his family to California, where he served our country while earning a master’s degree in management.
Upon completion of his service, Mike and Gee Gee returned to Louisiana, eventually settling in Slidell to raise their family. He earned his MBA at the University of New Orleans, while working full-time, and enjoyed a decades-long career in information technology and management consulting.
Mike was an avid lover of music, both as a listener and a performer. He was an Eagle Scout and remained very active in scouting throughout his children’s lives. He and Gee Gee were also active in numerous civic and social organizations, most notably the Krewe de la Boutte Dominique, who elected them king and queen in 1993.
Above all, he was a deeply devoted husband, father, and grandfather who will be dearly missed.
Mike is survived by Gee Gee, his cherished wife of 50 years, as well as their three children, Michael Rasmussen, Chris (Amy) Rasmussen, and Karen (Ronnie) Foster. He is also survived by five beloved grandchildren: Lyzette, Cameron, Asher, Lucien, and Brody. His surviving siblings include Bill (Helen) Rasmussen, Brian (Ann) Rasmussen, Connie Joseph, and Faith (David) McCain.
He was preceded in death by his father Wilmer “Rass” Rasmussen; his mothers Joyce Thibodeaux Rasmussen and Ida Lewis Rasmussen Cuccio; his baby sister Karen; and his grandparents Wilmer and Alexine Rasmussen and Lucien and Sally Thibodeaux.
A celebration of Mike’s life will be held on Saturday, Sept. 21, at Heritage Funeral Home in Indian Trail, North Carolina.
In lieu of flowers, the family has requested that mourners make donations to the high school band program of their choice.
Heritage Funeral Home of Indian Trail is in charge of arrangements.