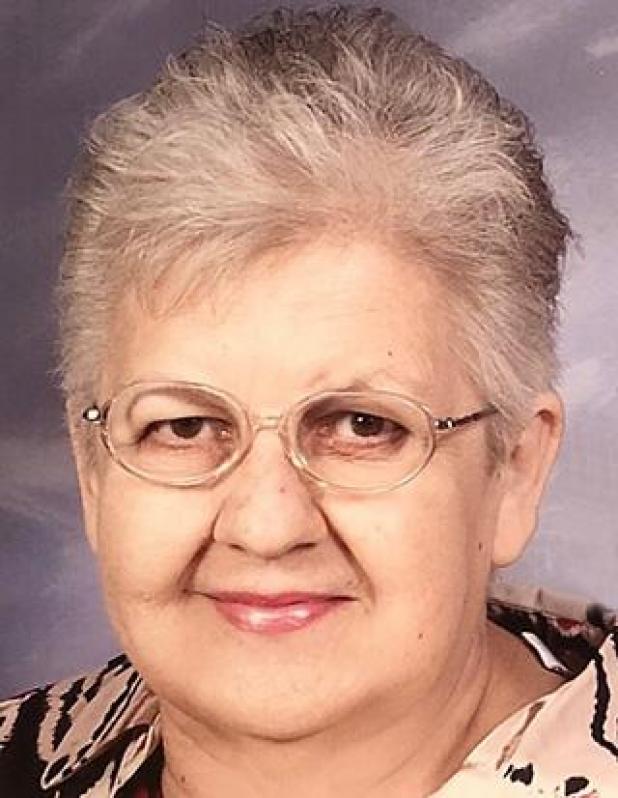 RAYNE - Funeral services will be held on Thursday, August 22, 2019 at 10:30 am Gossen Funeral Home Chapel in Rayne, for Noemi "Mim" McBride Bordelon, 76, who died Tuesday, August 20, at The Ellington Nursing Home in Rayne.

Interment will be in the St. Joseph Cemetery #2, Mausoleum in Rayne.

Deacon Denis LaCroix of St. Joseph Catholic Church will be the celebrant of the funeral services.

A Rosary will be prayed Wednesday, August 21, at 7 p.m. in Gossen Funeral Home in Rayne.

Friends may view the obituary and guestbook online at www.gossenfuneralhome.net.