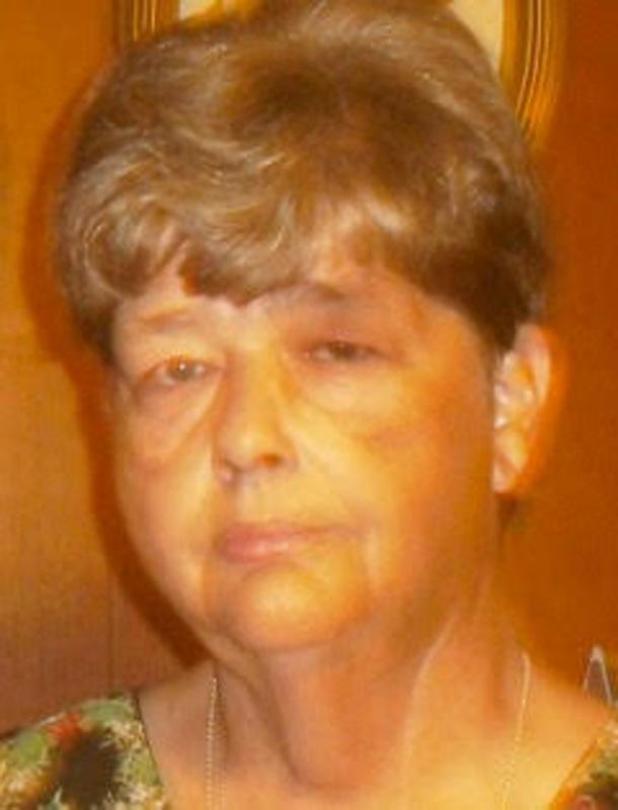 Pamela Davenport Wood passed away on Nov. 2, 2017, in Lafayette. She was born on August 12, 1954, in Hattiesburg, Mississippi. Her family moved to Illinois when she was five. As an adult, she returned to Mississippi, where she was for several years a member of the Board of Directors of the Mississippi Restaurant Association. Since moving with her husband to Louisiana, she has been active in the outreach ministry of the Episcopal Church. She helped to organize a huge collection of food and clothing for the victims of a hurricane that devastated Honduras in 1998. She was a participant in medical mission to the Dominican Republic. In 2000, she was awarded the Father Ben English Award of Excellence in Servant Ministry by the Episcopal Diocese of Western Louisiana.
She is survived by her loving husband, Dr. Sanford W. Wood of Eunice; one son, Darryl “Woody” Wood of Lanaconig, Maryland; two stepsons, Eric Wood of Savannah, Tennessee, and Philip Wood of Poplarville, Mississippi: two stepdaughters, Judith Bickel of Columbus, Ohio, and Rebecca Entrekin of Lumberton, Mississippi; two sisters, Sandy Wickham and Ruth Kilgore, both of Rock Falls, Illinois; a stepmother, Diane Davenport of Milan, Illinois; one granddaughter, Raelynn Wood of Hathaway; 14 step-grandchildren; and too many nieces and nephews to list.
She was preceded in death by her parents, Juanita Bergstad and Howard Davenport; a brother, Tom Dickey; and a sister, Billie Burtlow.
Heart-felt thanks to two special friends, Jeanette Leger and Sheri Picchioni, who, she said, “have been like angels to me.” Special thanks also to the staff at St. Joseph Hospice and the Carpenter House.
A Funeral Service will be held on Tuesday, Nov. 7, at 11 a.m. at Quirk and Son Funeral Home in Eunice with burial to follow at St. Louis Cemetery. At the family’s request, visitation will be on Monday, Nov. 6, from 5 p.m. to 9 p.m. and will reopen on Tuesday, Nov. 7, at 9 a.m. until time of services.
Quirk and Son Funeral Home in Eunice is in charge of the arrangements.