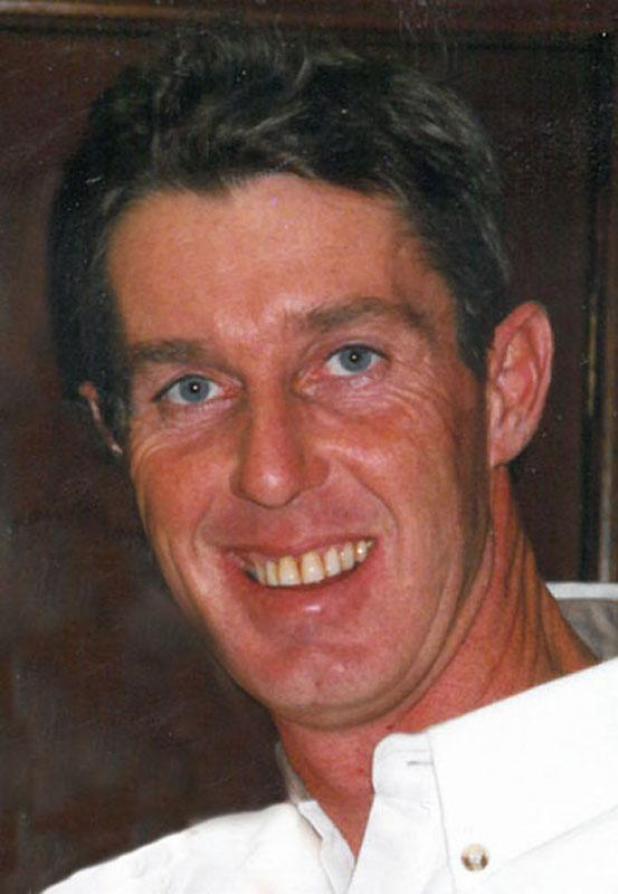 Funeral services were held at 1 p.m. Sunday, Oct. 16, in the Sunrise Chapel at Walters Funeral Home for Scott Guillory, 56, who passed away Friday, Oct. 14, 2016. Father Michael Arnaud, pastor at Assumption of The Blessed Virgin Mary Church in Mire, officiated the ceremony.
Interment followed the service in St. Ann Cemetery in Mamou.
Survivors include his wife of 30 years, Michelle Guillory of Arnaudville; one daughter, Chelsie Guillory and her fiancée Kennon Wilson of Church Point; two sons, Cody Guillory and his wife Michelle of Crowley and Caleb Guillory of Lafayette; his father, George Guillory and his wife Fonda of Crowley; one sister, Gayle Godeaux and her husband Tony of Crowley; one grandson, Cash Guillory; and his paternal grandmother, Nazel Guillory of Ville Platte.
He was preceded in death by his mother, Deanna Guillory; his maternal grandparents, Finea and Hampton Fuselier; and his paternal grandfather, Voicy Guillory.
A native of Crowley, Scott resided in Arnaudville for the last 25 years. He served as a member in the American Quarter Horse Association and the Louisiana Quarter Horse Association.
In his free time, he enjoyed hunting, spending time with his friends and family, and was actively involved in his children’s sporting activities for many years.
Pallbearers were Caleb Guillory, Cody Guillory, Tyler Godeaux, Keith Guillory, Kirt Guillory and Kennon Wilson.
Visitation hours were observed on Sunday, Oct. 16, from 8 a.m. until time of services at 1 p.m.
A rosary was prayed at 11:30 a.m. on Sunday, Oct. 16.
The family would like to extend special thanks to Wanda Robin, Linda Delahoussaye, Heart of Hospice and Acadia St. Landry Guest Home.
Donations can be made in Mr. Guillory’s name to the CADASIL Foundation, 3605 Monument Drive, Round Rock, TX, 78681.
View the obituary and sign the guestbook online at www.waltersfh.com.
Walters Funeral Home, (337) 706-8941, 2424 North University Avenue in Lafayette, was in charge of funeral arrangements.