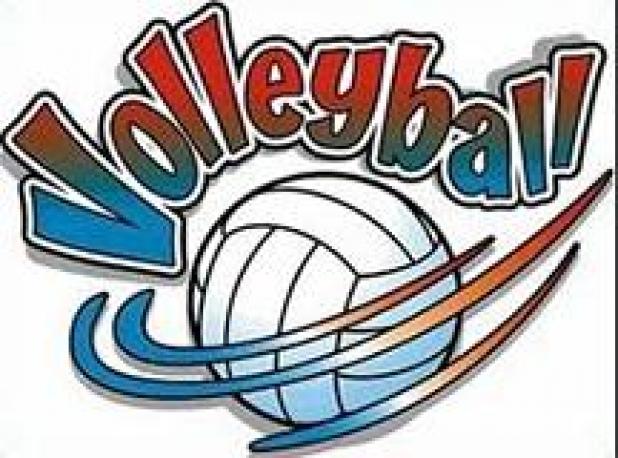 RAYNE - As the 2019 volleyball season gets underway, the Rayne High School Lady Wolves are hitting some snags.
“This start has been a rough one for us,” stated Rayne High Head Coach Stephanie Garrett as she comments on the start of the 2019 volleyball season.
“Following the opening scrimmages and jamboree, we are at 1-6 right now,” Garrett continued. “which is rough start for us.”
“We have some good players that come from our feeder schools, Armstrong, Mire and Branch, but our problem is that we’re short, as in players being short.
“They give it their all, but if you don’t have the height at the net for hitting and blocking, that’s a main ingredient of your game that you need.
“We play a heck of a defense -- I give the girls kudos for that. But, we will just have to adjust of offense and work it out some way.”
Following two days of scrimmages, Carencro and Breaux Bridge, and the jamboree at Teurlings, the Lady Wolves began regular play on September 3 at Lafayette Christian Academy where they fell in three games (16-25, 10-25, 5-25).
Leading the Lady Wolves were Lexie Marks with 7 digs, Nae Francis 9 digs, Ava Thibodeaux 5 digs and Jalayna Wilridge 2 kills.
On September 5, the Lady Wolves hosted Acadiana High and came up short (12-25, 11-25, 10-25).
Defense led the stats for Rayne once again, led by Lexis Marks, Nae Francis and Ava Thibodeaux each with 6 digs, Demi Billings with a dig and 2 assists, Elizabeth Daigle had 4 digs and 5 assists, Makayla Dronet with 4 kills and 2 blocks, and Lily Roberts and Jalayna Wilridge each with 2 kills.
During he Westlake Tournament held September 7, the Lady Wolves went 1-3 overall.
Rayne claimed a win over Vinton High (20-25, 25-17, 16-14), but fell to St. Louis Catholic (11-25, 25-27), Episcopal School of Acadiana (17-25, 14-25) and Westlake High (20-25, 15-25).
On September 9, the Lady Wolves hosted St. Louis Catholic. They dropped a three-game match (16-25, 15-25, 12-25).
Makayla Dronet tallied 4 kills, 2 digs nd 4 blocks, while Jalayna Wilridge recorded 2 kills and 2 blocks and Morgan Duhon added 1 kill.
Lexie Marks had 8 digs, Nae Francis dug 13, and Grayci Dupuis had a kill and dig.
Emma Guidry had 2 kills and a block, Demi Billings recorded 3 digs and 5 assists, Camille McClelland tallied 2 kills, a dig and block, Elizabeth Daigle had 3 kills and 9 assists, and Lily Roberts completed the stats with a kill and dig.
The Lady Wolves were scheduled to host Beau Chene on September 10 and then attended the Carencro Tournament on Sept. 12-14.