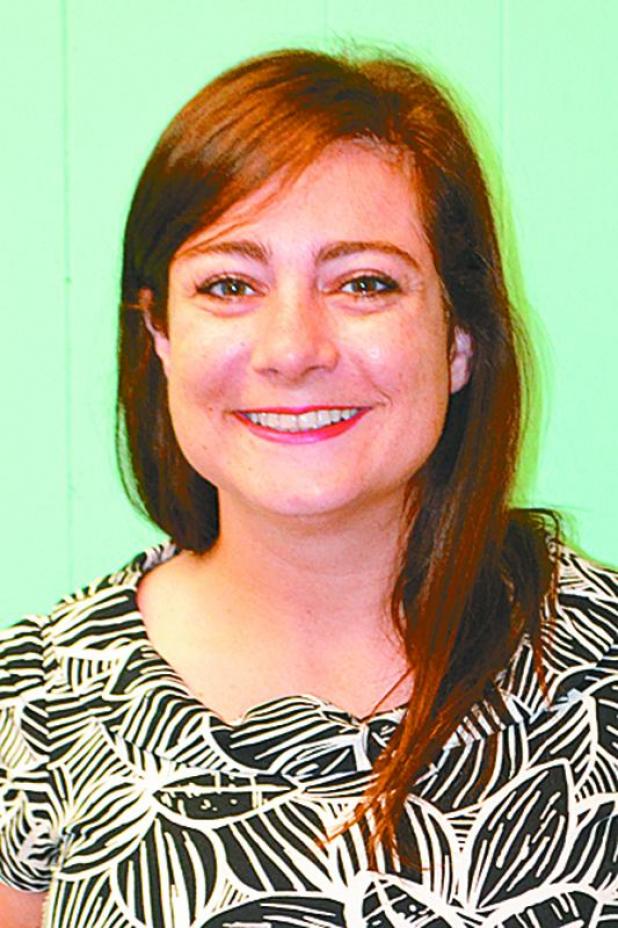 Highlights of the Past

5 years
... Ed Habetz and Tom Regan were named the honorees for the Rice City Car Show, Shine and Stroll. On hand for the presentation were Regan, Crowley Mayor Greg Jones, Habetz and Charlotte Jeffers, coordinator.