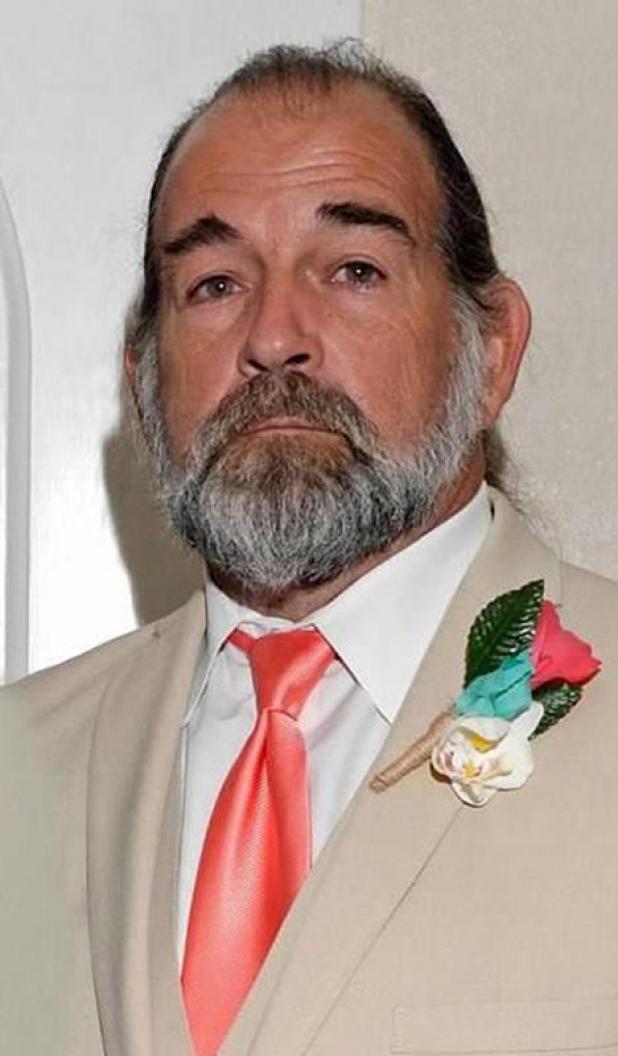 Victor was born on Oct. 31, 1958, in Crowley, to James Charles Romero and Velma Jane Aucoin and was called to his Heavenly father on March 29, 2020.
He was a carpenter, he loved working with wood. Victor also loved the outdoors, raising cattle and chickens, hunting ducks, and gardening. Victor’s greatest joy came from making memories with all of his family, especially his grandchildren.
Victor was a kind and loving man who will be greatly missed by all who knew and loved him.
Victor is survived by his mother, Velma A. Romero of Morse; his beloved wife, Margaret C. Romero of Morse; his three sons, Chad Lavergne of Crowley, Victor Romero Jr. of Crowley and Van Romero (Nissa Ryder) of Judice; his two daughters, Natasha Romero (Andrew LeBlanc ) of Morse and Bianca Leger (Jeremy) of Morse; his seven grandchildren, T.J., Gabriel, Bonnie, Zachary, Sawyer, Ryder and Adalee; his three brothers, Gregory Romero of Egan, Russell Romero of Morse and Allen Romero of Riceville; and his two sisters, Ramona Hargrave of Lake Arthur and Monique Abate of Carencro.
Victor is preceded in death by his beloved family, his father, James C. Romero; and his brother, Joseph Romero.
Graveside services for Victor Charles Romero Sr., 61 of Morse, will be held at Hanks Cemetery in Morse on Wednesday, April 1 at 11 a.m. with Father Clint Trahan officiating.
Those chosen to honor Victor as his pallbearers are Jeremy Leger, Gabriel Baker, Zachary Baker, Gregory Romero, Russell Romero and Allen Romero.
A gathering of family and friends will be held at Matthews and Son Funeral Home in Gueydan on Tuesday, March 31, from 5 p.m. until 6 p.m.
To extend online condolences, please visit our website at www.matthewsandsonfuneralhome.net
Arrangements have been entrusted to Matthews & Son Funeral Home.