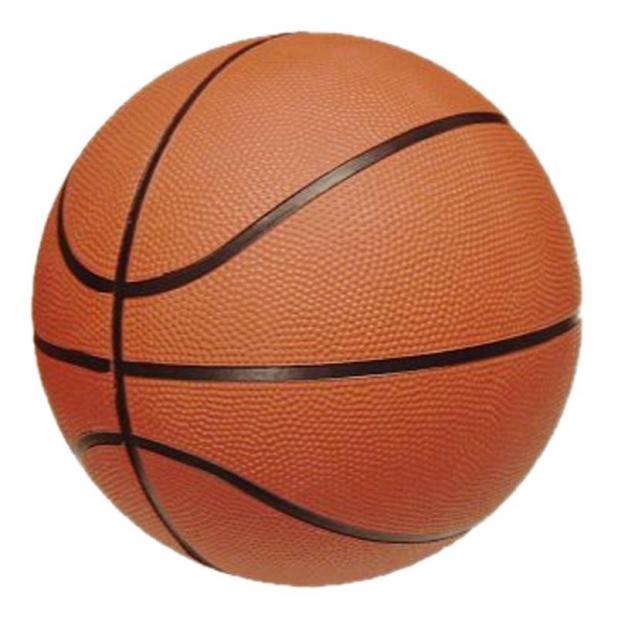 Optimistic Will Wade eying national run for Tigers in 2021

Will Wade doesn't know when his 2020-2021 LSU Basketball team will get together for the first time.
When they do, he knows what they'll look like: "a major contender on a national scale."
No one has higher expectations for next year's Tigers than Wade, who put his hopes out in no uncertain terms during a Zoom press conference late last week.
"I think we're close to having a great great team that will compete at the top of the SEC and compete in the top 10 to 15 nationally," Wade said. "If it all comes together like we hope, we'd have all the pieces in place that we would need to be a major, major player on the national scene."
Pandemic aside, there are still some uncertainties about what Wade's team will look like next season. Three Tigers – Emmitt Williams, Javonte Smart, and Trendon Watford – have declared for the NBA Draft, and Wade says he's still in pursuit of one more big man to round out a 2020 recruiting class currently ranked fifth nationally by 247Sports.com. However it rounds out, Wade likes the nucleus of the team set to take the floor next season.
"We have a good idea of who's coming back," Wade said. "We've got one guy that's a lot closer to 50-50 (for the NBA Draft), so we're not exactly sure what's going to happen with him. There's a lot of things in flux, and we don't know exactly how everything is going to shake out, but we have a pretty good idea of the guys who have declared, who's coming back and who's going to be on the fence."
Smart will go through the draft process for the first time, after only briefly entering his name last year before taking it out within the week. Wade is hopeful he'll learn what he needs to work on from NBA scouts – like Skylar Mays and Tremont Waters did each of the past two seasons – and return to school much improved and positioned for a starring role.
"We're hopeful that he'll be back and really position himself to be the premier point guard in the SEC and one of the premier point guards nationally," Wade said of Smart. "He's a big guard who can get in that paint and finish, make floaters, make pull ups and distribute the ball. He's at his best when he's doing that, and I've got to do a better job of helping him get downhill and getting in the paint and shooting more shots in the paint, if he does if he does come back."
Despite the departure of Mays to a likely selection in the NBA Draft and in addition to Manning, Smart will have backcourt help. Three of the Tigers' 2020 signees – Jalen Cook, Eric Gaines, and Cameron Thomas – are guards. Cook and Gaines will provide depth at point guard, which Wade compared to the quarterback position in football: "You better have a good one, and you better have a couple good ones."
And while Thomas can handle the ball, too, he's positioned to be one of the conference's premier scorers in his debut season, a 6-4 scoring guard capable of dropping 30 points on any given night.
In the frontcourt, Wade will welcome two transfers. Georgetown transfer Josh LeBlanc and UCLA transfer Shareef O'Neal provide different skillsets at the forward spot. LeBlanc is an elite defender and rebounder who is efficient around the basket, while O'Neal is a stretch forward with great length, athleticism, and developing guard skills.
The question is when the two can play. The NCAA has toyed with the idea of altering its transfer rule this offseason to grant all student-athletes a one-time transfer with immediate eligibility, but it is uncertain whether that will be approved. Wade said they've prepared for next season as if that change will not go into effect, to be safe, and will look for a waiver to get both players immediate eligibility.
Until a more clear timeline becomes available for student-athletes to return to campus, and until Wade puts the finishing touches on his roster, there are still a few questions left to answer for the Tigers heading into a new season. But if things break the way Wade hopes, his fourth season could be his best yet at LSU.
"You've got the perfect blend of really, really talented newcomers and high character, high level newcomers, and really, really talented returners who know the way," Wade said. "I think you've got that perfect mix to make a run nationally, which is ultimately what you want to do."