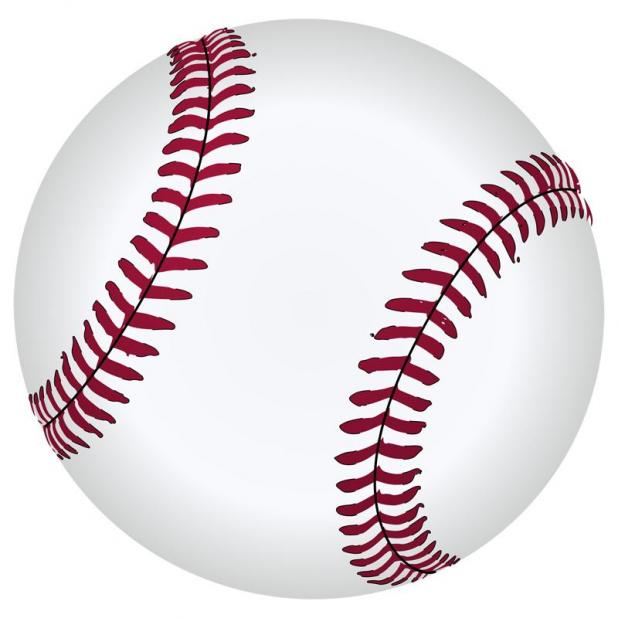 Tickets for the 20th annual Shriners Hospitals for Children College Classic, which will be held from Feb. 28-March 1, 2020, are now available for purchase at Astros.com.
The three-day, six-team, nine-game tournament, which is held at Minute Maid Park every spring, will feature SEC and Big 12 programs, including LSU, Arkansas, Missouri, Baylor, Oklahoma and Texas.
Adult and youth daily tickets and three-day tournament passes are available online at Astros.com/CollegeClassic. Fans can purchase premium tickets or group tickets, for groups of 20 or more, by calling 713-259-8030. Daily tickets purchased in advance are available for $20 for adults and $10 for youth (ages 14 and under).
Three-day tournament passes can be purchased for $42 for adults and $24 for youth. Select parking in the Astros controlled lots will be sold for $15 and $10 (Lot A, Lots B and C). Diamond parking will be available for purchase during the tournament.
LSU was a part of that 2017 field and will return in 2020 for its third appearance in the tournament. Prior to 2017, LSU debuted in the Shriners Hospitals for Children College Classic in 2015, a team that featured junior shortstop Alex Bregman, who ended up as the second overall pick in the MLB Draft that season. The Tigers are coming off an appearance in the Super Regionals and have won NCAA Regionals in four of the last five seasons.
Overall, the Shriners Hospitals for Children College Classic has hosted over 30 programs in its 20-year history and has seen a multitude of future Major Leaguers participate, including All-Stars Alex Bregman (LSU in 2015), Gerrit Cole and Trevor Bauer (UCLA in 2009), David Price (Vanderbilt in 2007), Matt Carpenter (TCU in 2006) and Anthony Rendon (Rice from 2009-11). In this year's MLB Draft alone, 85 former tournament participants were selected.
The tournament's television schedule will be announced at a later date.
SHRINERS HOSPITALS FOR
CHILDREN COLLEGE CLASSIC
Friday, Feb. 28
Missouri vs. Baylor, 11 a.m.
Arkansas vs. Oklahoma, 3 p.m.
Texas vs. LSU, 7 p.m.
Saturday, Feb. 29
Oklahoma vs. Missouri, 11 a.m.
LSU vs. Baylor, 3 p.m.
Arkansas vs. Texas, 7 p.m.
Sunday, March 1
Oklahoma vs. LSU, 11 a.m.
Missouri vs. Texas, 3 p.m.
Baylor vs. Arkansas, 7 p.m.